If I Drink Cherry Coke will I Become a Billionaire?


No. No you won't. I've tried it. Just because Warren Buffett drinks it, doesn't mean it's the secret sauce for becoming the next billionaire. The only thing I became was a little bit fatter. Luckily, I also wrote the book on losing those last, stubborn, ten to fifteen pounds. 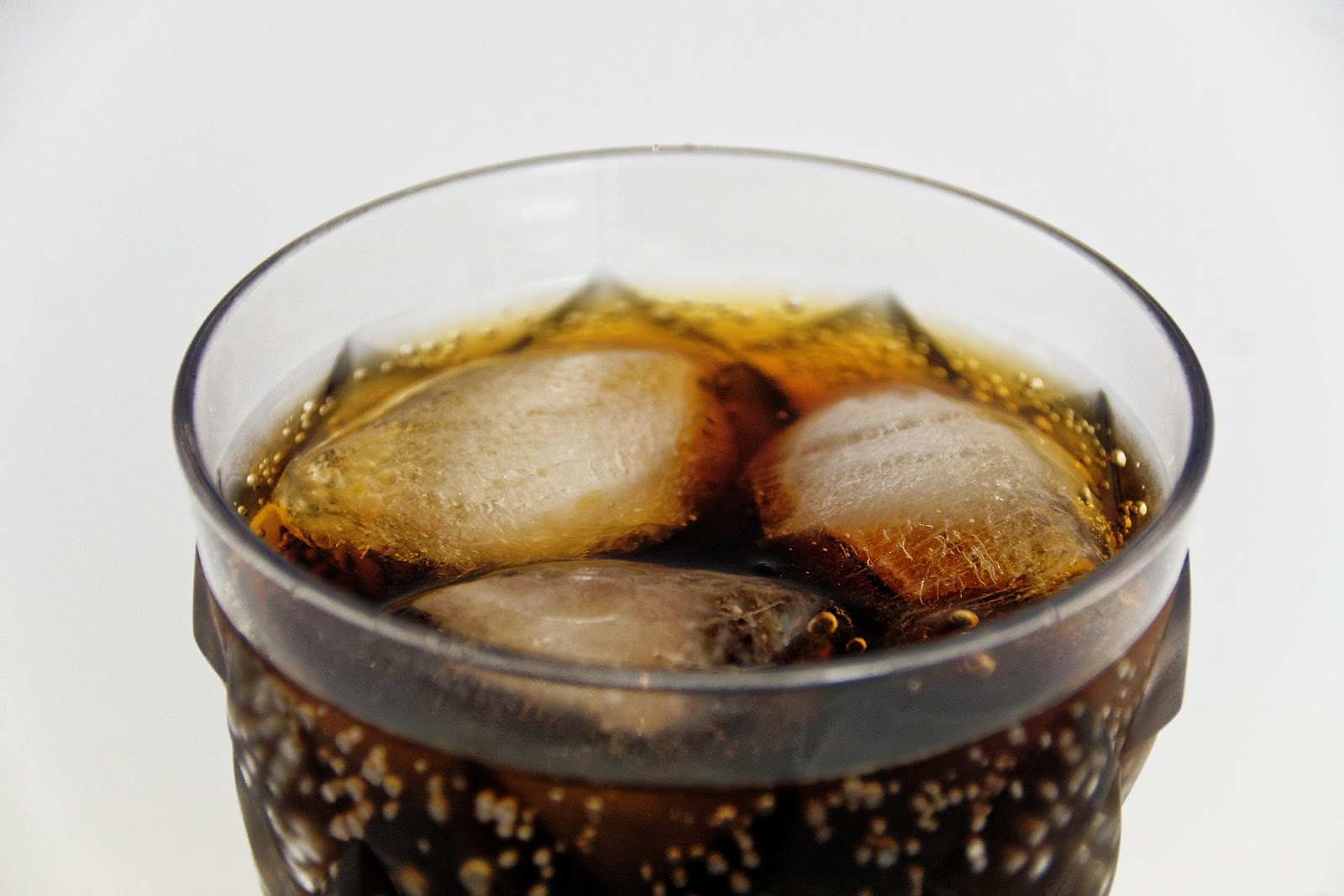